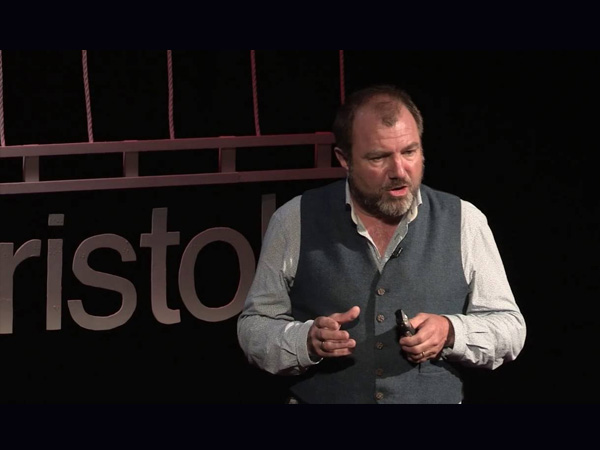 Will steered Virgin Galactic from concept to reality. Overseeing investment, technical planning and developing the strategy which will soon lead to space tourism, with daily flights one hundred miles above the Earth’s surface, he will be one of the first civilians to fly into space! His insight into one of the world’s biggest cooperation’s is not to be missed, as he speaks on how space will impact our future lives. Now involved in businesses from communication, to property sales, to cutting-edge transport systems, Will speaks on brand, disruption and innovation in a fast-changing world of technology and growing customer expectation.

As a search-and-rescue helicopter crewman in the North Sea, Will plucked Richard Branson out of danger. He went on to become Virgin Brand Development & Corporate Affairs Director and Branson’s right-hand man.

After working on large scale Virgin projects like the Pendolino train, Will became President of Virgin Galactic. He was at the centre of one of the most exciting business ventures of the early twenty-first century: commercial space travel. He brought it from a nascent dream in the mind of Richard Branson to a project with real spacecraft, test flights and a spaceport. Few can claim to be involved in such a breakthrough project.

After handing over to a US-based President for the next phase of the project, Will returned to brands and communication, whilst continuing his involvement in disruption and innovation. He now holds Chair and board positions at the online estate agency Purplebricks, transport group Stagecoach, three brand and communications companies, and mobility innovation company Transport Systems Catapult. He is also a director of the Science and Technology Facilities Council, the government funding body for scientific research, and is the President of the Chartered Institute of Logistics & Transport (CILTUK).

In presentations Will draws the distinction between invention and innovation – and argues that with the right incentives the private sector can create a whole new industrial revolution in space. He looks at how to engender a culture of innovation and what that means. He also explains how Virgin can go almost anywhere, from cola to credit cards to space, and even if a particular venture doesn’t work out, the brand and the company values remains undamaged.