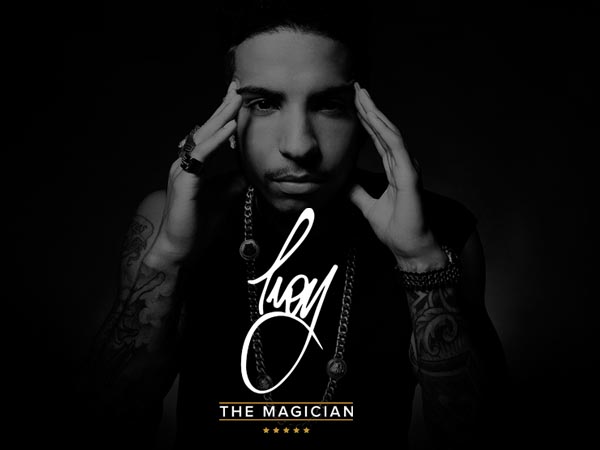 South London magician Troy is well on his way to becoming a household name. He has captivated a new generation since his TV show which has been sold to over 120 different territories worldwide. With his eclectic personal style and innovative new style of magic show, Troy is the unexpected magician who has captured a nation.

As a magician he has broken the barriers and stereotypes that come with being one by blending hidden camera techniques with close-up and situational illusions, offering a new take on classic magic with a manner that is spontaneous and unforced.

Born to a Jamaican mother and a German father, Troy inherited his adventurous streak from his dad who first took his son, at the age of six, to see local magician, The Great Kovari, giving Troy his first taste of magic. Further inspiration appeared in the form of David Blaine whose performances in the 90’s convinced him to pursue his career in magic. He joined the Young Magicians Club (the youth section of the magic circle) at the tender age of 13, winning Young Close up Magician of the year.

Since then Troy has continued to hone his craft, landing a television deal with E4 for a magic show called, Troy in 2014. The show went on to be a huge success introducing a second season, a one off show called, Cyber Hijack and a whole new generation to magic, eventually going on to debut in America in January 2015 on Syfy.

Troy brilliantly blends hidden camera technique with close-up and situational illusions, offering a new take on classic magic with a manner that is spontaneous and unforced.