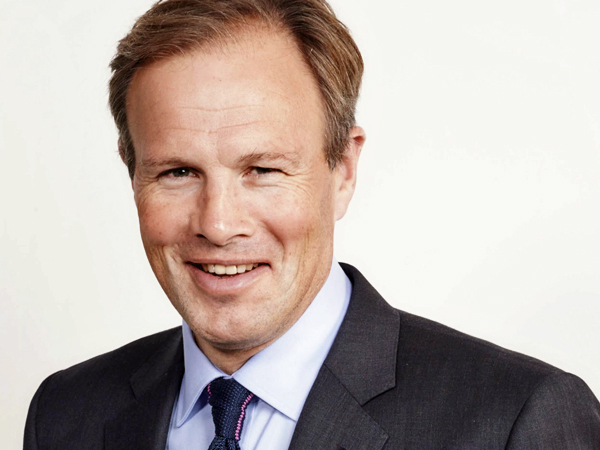 Tom Bradby is a journalist, novelist and screenwriter. He is currently Anchor of ITV’s News at Ten and host of the political discussion series ‘The Agenda’.

He has also anchored the overnight programmes for the British General Election, the EU Referendum and the US elections. He was named the Royal Television Society Network Presenter of the year in 2017 after his first full year in the job. Prior to taking up his current post, he was Political Editor of ITV News for ten years.

Tom Joined ITN as a trainee in 1990 and was successively; Political Producer, Ireland Correspondent (in which time he covered the first extended IRA ceasefire and the peace process), Political Correspondent, Asia Correspondent (during which time he was shot and seriously wounded in Jakarta), Royal Correspondent and UK Editor. He was appointed to the role of Political Editor in 2005. He has made a number of documentaries and conducted numerous high-profile interviews, including the one with Prince William and Kate Middleton upon their engagement.

Tom has written six novels. Two of them – The White Russian and The God of Chaos – were shortlisted for the Crime Writers Association award for Historical Novel of the Year, and a third – The Master of Rain – for the CWA Steel Dagger for Thriller of the Year. In 2012, Tom wrote the screen adaptation of his first novel, Shadow Dancer. It was directed by Oscar winner James Marsh and starred, Clive Owen, Andrea Riseborough and Gillian Anderson. It was launched to critical acclaim at the Sundance Film Festival and went on to win numerous awards. Tom himself was shortlisted for the Evening Standard Award for Best Adapted Screenplay that year. He wrote a four-part drama for ITV called The Great Fire the following year and has since been at work on a number of further films and his seventh novel, set in Iran in the 1950s.