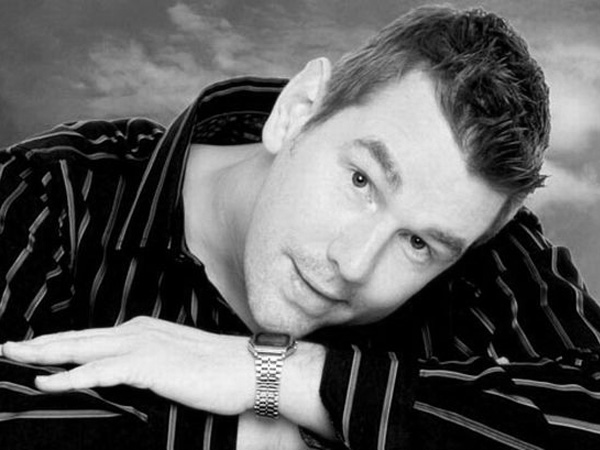 A small time in his company will leave you wanting more, the sign of a good comedian’ – Comedy Central.

‘rib-ticklingly, side splittingly hilarious. He’s one of the UK’s finest comedians’ – Metro.

Steve is currently a core writer for Russell Howard’s Good News on BBC3.