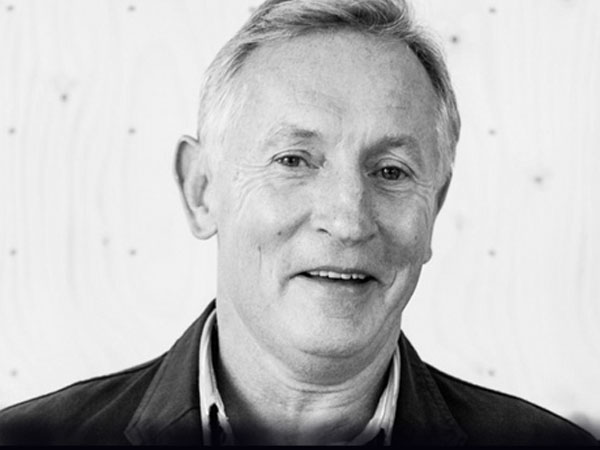 An inspirational speaker, who during his time as CEO for Virgin Atlantic saw the company grow from two 747s to a fleet of 40 long haul aircraft, flying millions of passengers a year worldwide. Now retired, he speaks on Leadership, Motivation, Innovation and Change, and includes many entertaining anecdotes and stories that will appeal to any audience. During his twelve years as CEO, he steered the company through major transformation and innovation and helped launch the UK’s first automated frequent flyer programme. He set new standards of service and many consider Virgin Atlantic one of the world’s most innovative airlines.

Born in Devon, Steve Ridgway grew up on a farm near Salcombe before going to Newton Abbot College and gaining an honorary Economics degree from Oxford Brookes University. He later gained a PGCE in 1976. Steve’s early career saw him working as a Sales Manager for Cavenham Foods and for a brief period he was also a teacher.

Steve moved to Miami and began working for power boat builder Ted Toleman. He worked there for two years as Business Development Manager which had Virgin as one of its clients and built the Virgin Atlantic Challenger. From 1981-’85 Steve worked for Cougar Marine, during which time he was the Project Head and Chief Pilot on the two Virgin Atlantic Challengers, designing and developing the boats, which culminated in the successful recapturing the Blue Riband record for the fastest crossing of the North Atlantic. Along with Chay Blyth, Steve then founded Epsilon, Business Development Consultancy in 1989, which led to the creation of the hugely successful British Steel Challenge and The BT Global Challenge Round the World Race in 1992-93 and 1996-97.

His 23-year career at Virgin Atlantic ended when he resigned in 2013 where he commented “My time with Virgin Atlantic has been nothing short of an adventure. I’ve seen many great times and a few bad, and have always remained firm that we must offer something different to that of our competitors. Our staff, both on the ground and in the air, deliver a service that others could only hope to copy. I will be leaving the airline as it embarks on a new era of flying – and I am confident that it will continue to soar and enjoy success for many years to come”.