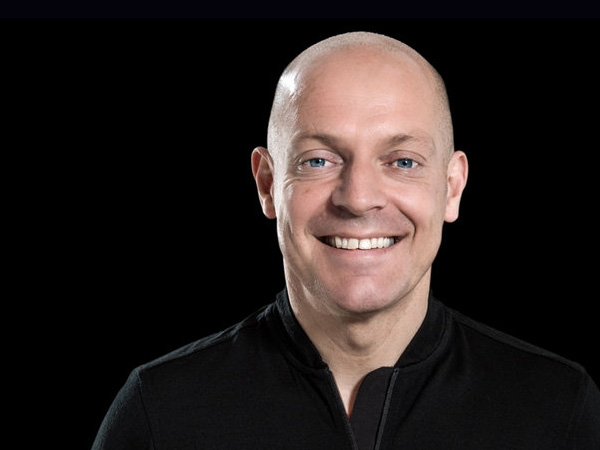 Credited as one of the principal architects in transforming Great Britain’s track fortunes over the last decade, As the General Manager of Team Sky and Performance Director of British Cycling, his athletes arrived home from Beijing having won 14 medals, including eight golds and went on to win 12 medals at the London 2012 Olympics, with yet again 8 golds. Awarded Coach of the Year, at the 2012 Sports Personality of the Year Awards, his incredible leadership qualities have inspired many successful cyclists. He speaks about teamwork, leadership and motivation – their roles and importance when looking to achieve success.

After a sensational season for British cycling in 2012 – which saw Team Sky capture a one-two finish at the Tour de France before going on to win eight gold medals at the London Olympic Games – Dave faced the task of sustained success in 2013.

The results followed, with a second consecutive Tour de France victory ensuring Team Sky did twice in four seasons what they had originally set out to do once in five. A third Tour victory arrived in 2015, with the team racking up its 200th win during a highly successful year.

Often describing himself as an orchestra conductor, Dave oversaw the mammoth task of bringing the team together in 2009 and witnessed the squad go from strength to strength over six seasons on the road.

Having maintained an upward trajectory, the goal remains to keep winning the world’s biggest races, with the elusive one-day Spring Classics a continued target.

“Sport is about continuous improvement, it’s about getting better,” says Dave. “It’s about being better next year than you are this year. It’s a bit like Formula One. You have a car and the designers might say ‘we can’t think how we’re going to make this any better’. But ultimately you can. And that’s what we’ve got to do. We’ve got to keep looking, researching and working – trying things. And that’s what it’s all about.”