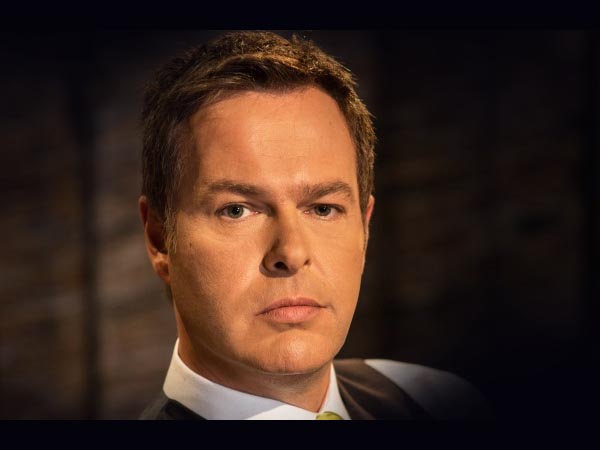 An inspirational British entrepreneur and businessman, Peter didn’t let initial failure destroy him, and has always been passionate about nurturing and developing emerging entrepreneurs. He is best known to the public at large for his longstanding tenure on the popular BBC 2 television business show Dragons’ Den and has personally invested in more than 40 businesses spanning publishing, new media, television, entertainment, food products, the environment and product design in a varied and growing portfolio, which encourages and develops emerging entrepreneurs and innovative products and services in the UK and internationally. Peter himself frequently lectures at The Peter Jones Academy.

Growing up in Maidenhead, Peter took his first steps into business by setting up a computer business before opening a cocktail bar in Windsor. They did not prove successful, however, and Peter was subsequently forced to sell his house and cars, and move back in with his parents.

In 2009, following a successful Pathfinder activity, his Peter Jones Enterprise Academy opened its doors to students aged 16 to 19 in Amersham in Bucks and Manchester in the North West. He has big plans for scaling it up so that it rolls-out nationwide and offers thousands of courses to students all over Britain.

An inspirational businessman who did not let initial failure destroy him, Peter has always been passionate about nurturing and developing emerging entrepreneurs and this passion led him to open the Peter Jones Enterprise Academy in 2009, an educational centre designed to help young people and young enterprise flourish in the UK, which has numerous sites across the UK where Peter himself frequently lectures.

He owns a TV production company called Peter Jones TV, and has several property investments. Following a ninth series of Dragons Den, he is looking at one or two other TV projects where he can shine a spotlight on business and successful companies and the people behind them. He is currently working on two new shows, one in the UK and one in the US, which are both in the early stages of production.