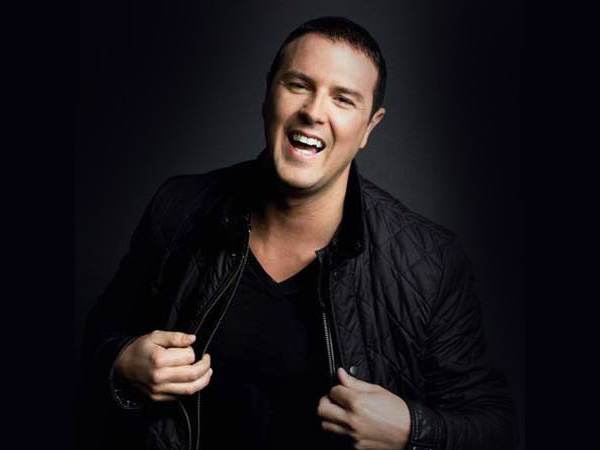 Awards Host and After Dinner Stand-up

Paddy’s charming, down to earth attitude make him an ideal host for awards ceremonies or as an after dinner stand up and Paddy works hard making each event memorable for your guests. Best known for his massively popular ITV dating show ‘Take Me Out’, which has now aired countless series, Paddy has become an established regular and treasured feature in the annual TV calendar. His previous TV work as co-writer and performer, with Peter Kay, his sell-out live tours and subsequent hosting of many high profile TV shows have all contributed to the delightful and well-rounded performer he is today.

Paddy’s first outing on the road to ‘tellydom’ was in a series of six one off episodes in Channel 4′s The Comedy Lab. He appeared alongside Peter Kay, which aired in 1998.

In 2000 he got the part as Paddy the doorman in ‘That Peter Kay Thing’. This led to the massive spin off series Phoenix Nights. Paddy then went on to co-write with Peter Kay, the eagerly anticipated spin off to Phoenix Nights: Max and Paddy: The Road To Nowhere.

This led Paddy to embark on his first ever solo stand-up Arena tour, The Dark Side. Paddy performed 108 dates, entertaining audiences across the UK with his sell out show in 2005. The DVD Paddy McGuinness: Live was the bestselling comedy stand-up DVD at the time. Paddy recently concluded his latest UK tour, Daddy McGuiness, which saw him embark on a 50-date run and receive a wealth of rave reviews.

Paddy has hosted many ITV shows including ‘This Morning’ ’71 Degrees North’ ‘Mad Mad World’ ‘Paddy’s Show’ and Telly’ ‘Your Face Sounds Familiar’. He has also hosted Channel 4 shows such as ‘Paddy’s TV Guide’ and ‘Hotel GB’.