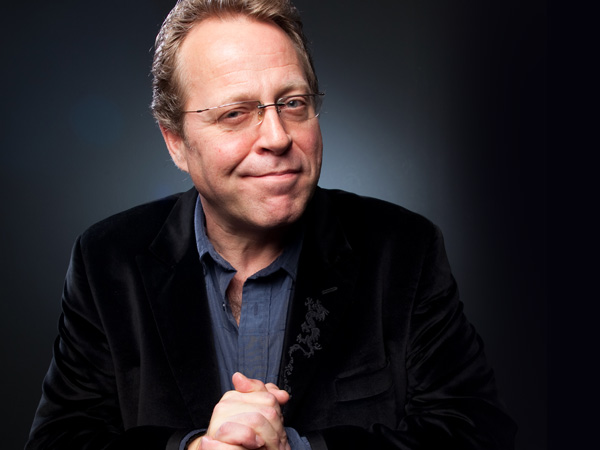 Mike has won numerous awards such as the Barry Award in Melbourne and the Time Out Comedy Award. Being funny for Mike isn’t a job… it’s a condition.

Already an established comedian in his home country Canada, Mike Wilmot started working in the UK as a stand-up comedian in 1995. For over a decade Mike has built up a reputation as one of the unsung heroes of the UK comedy scene achieving rave reviews throughout the country for his unique stand-up. In 2003 he won the coveted Barry Award at the Melbourne International Comedy Festival.

‘The highlight was Mike Wilmot, a fast talking stand-up whose close-to-the-bone repertoire leaves the audience in a state of hilarity that most comedians can only dream of’

‘Like any fine comedian, he exudes intelligence and sweat in equal measures, Wilmot can give any other stand-up alive lessons in the power of laughter to free us from the shackles of embarrassment’