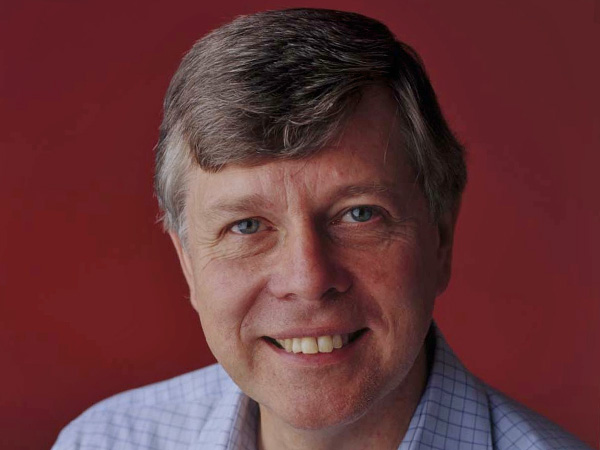 Founder and former CEO of First Direct and Egg, Mike Harris is a business mentor, successful serial entrepreneur, author and public speaker on:

Currently Chairman and co-founder of digital identity experts Garlik, with ex-egg CIO Tom Ilube and a founding partner of the Difference Engine (UK), Mike offers customised keynote speeches, tailored both in content and length to a client’s exact specifications.  He is also more than happy to participate in extended Q&A sessions – in fact, the more challenging the better!

Mike Harris spent the first 15 years of his career in IT at Midland bank.  He was bitten by the entrepreneurial bug and has been creating big businesses ever since.

He was a founding CEO of the world’s first major telephone bank Firstdirect, Chief Executive of Mercury Communications (a Cable and Wireless Company) and Chairman of the mobile operator –One to One, (now operating as EE).

In 1995 he moved on to the position of founding CEO of Prudential Banking plc and then the CEO of its successor, Egg – which he took from concept to a billion pound public company in just 2 years.

He is currently Chairman and co-founder of digital identity experts Garlik with ex-egg CIO Tom Ilube and a founding partner of the Difference Engine(UK) – a business accelerator and incubator for SME’s. Garlik was the only company in the world to have the inventor of the World Wide Web Tim Berners-Lee on its advisory board.