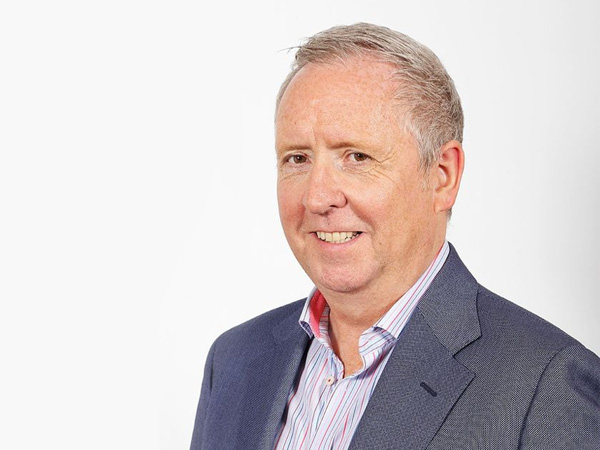 As Chief Executive of Dyson, Martin transformed the company from a small manufacturer to a £1bn global brand. He doubled turnover and trebled profits, with sales in 65 counties. From his experience in marketing, design and manufacture at the cutting edge of industry, Martin reveals how ideas are the lifeblood of international expansion. During his presentation he explores the importance of innovation, the role of leadership, and the differences (and similarities) between large and small businesses. He looks at how to grow a business during challenging times, expanding overseas, and the importance of manufacturing and export to the UK economy.

Martin has worked for some of the biggest consumer brands for over 40 years. CEO of Dyson for 15 years, he led the business from a vacuum cleaner maker to a global brand, with an extensive product line. Working closely with James Dyson, Martin’s strategy transformed the company and allowed James (Dyson) the freedom to focus on inventing products. His work saw Martin named as Orange UK Business Leader of the Year.

Having worked in sales and marketing for brands including Duracell, Toshiba and Mars, Martin was drafted in by James Dyson to expand the company and drive it towards market dominance. He was given control of the commercial side of the business leaving James to focus on the design, engineering and innovation aspects. Alongside a new brand strategy, Martin transferred manufacturing to Asia whilst increasing skilled jobs in the UK, and expanded into new global markets. On his departure, Dyson revenue had exceeded £1bn and the business was a brand leader around the world drawing 80% of its income from over 60 worldwide markets and with operations in the US, Japan and Germany.

Commenting on his appointment as Director, Jason Gatenby, Chief Executive of Montagu, said:

‘Martin is an exceptional individual with a deeply impressive record of growing manufacturing businesses and delivering value for investors.  His achievements at Dyson speak for themselves and I am very pleased that Montagu will be able to benefit from his knowledge and experience’.