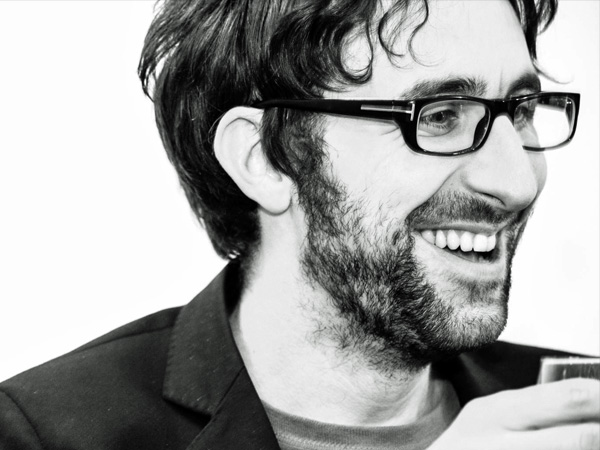 Edinburgh Festival Award Winner and Time Out Critic’s Choice, Mark Watson is one of the most talked-about British comedians to emerge in recent years.

Mark has been the face of shows such as BBC Four’s We Need Answers and BBC Radio 4’s Mark Watson Makes The World Substantially Better.

He has also appeared on Mock The Week, Celebrity Pointless, Have I Got News For You, Would I Lie To You?, Live At The Apollo and Channel 4’s Comedy Gala. He is currently recording another series of his hit Radio 4, Mark Watson talks a bit more about life.

In August 2016, Mark performed his latest show ‘I’m Not Here’ at the Edinburgh Festival, and then went on to tour it around the UK from September – December 2016. The show has received 4 & 5 star reviews.