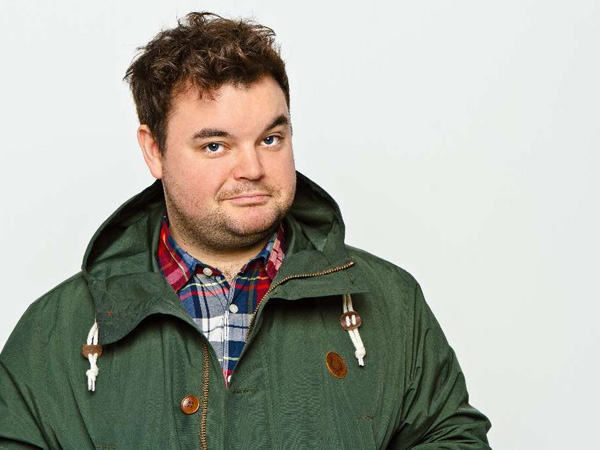 Lloyd is a comedian, a choirboy and an aspiring goalkeeper.

On TV you may have seen him as the star of ‘FIFA: Quest for the best’ on Sky Sports 1 and on Soccer AM (Sky 1) on Sweat The Small Stuff (BBC3), Rugby’s Funniest Moments (Sky 1), BBC Radio 1’s Live Lounge Comedy Club, Hey Ho Let’s Go (RTE, Ireland).

Lloyd has supported Rob Beckett on his 2013-2015 sold out UK tour and is currently co-hosting the Dream Team FC podcast with James Buckley during the Euro 2016 Championships.

Lloyd is a huge football fan and has written, produced and starred in a number of viral football videos. The most recent one for FIFA 16 (EA Sports) has been viewed over 2 million times. He’s also been a guest on Spencer FC’s online panel show ‘Bench Warmers’, including playing FIFA with Deli Alli & Cesc Fabregas. Lloyd also co-hosted the Facebook Football Awards with Sam Matterface which streamed live to over 3 million people. Lloyd is mates with Lionel Messi.

He’s had two very successful Edinburghs. In 2014 he took his debut show ‘Voice of Angel Body of a Trucker’ up to the Scottish capital and in 2015 he returned with his second stonking show ‘Great Grimsby’s Big Turn On’. Grimsby-born Lloyd also regularly performs at the largest comedy clubs up and down the UK.