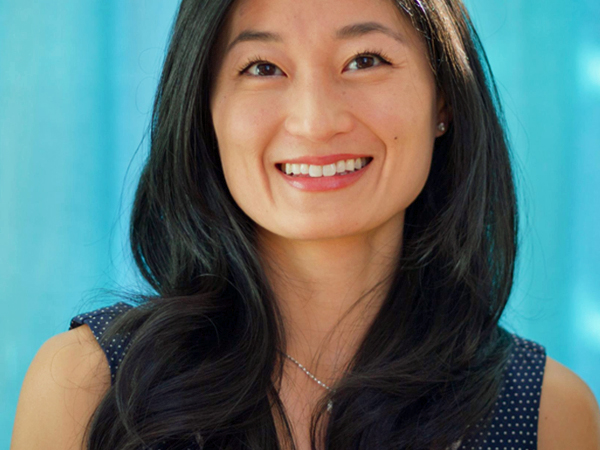 TED Fellow Joy Sun runs a rare type of charity. She is COO at GiveDirectly, which lets donors transfer money directly into the hands of impoverished people — empowering them to set their own goals and priorities.

The idea of using mobile technology to put cash directly into the hands of the poorest people on earth doesn’t sound crazy to veteran aid worker Joy Sun — it sounds deeply satisfying. In this talk, she talks about what happens when we use technology to give cash instead of services to the poor.

Joy joined GiveDirectly from McKinsey & Company where she was an engagement manager in the Silicon Valley office. She previously served as Director of Operations at the Clinton Health Access Initiative (formerly Clinton Foundation HIV/AIDS Initiative), where she launched several field operations across Africa and helped lead the organization’s growth from a start-up into a global institution with 500 staff and volunteers. She holds an MBA from Stanford Graduate School of Business and a B.S. from Georgetown’s School of Foreign Service.