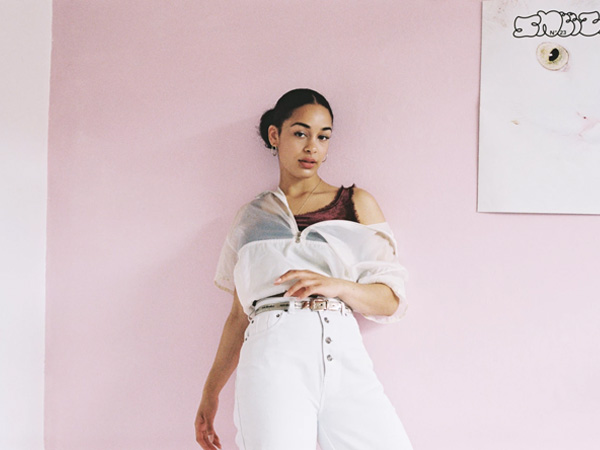 Jorja Smith quickly exploded onto the scene in early 2016, her first self released song, Blue Lights which quickly became a hit on local, London Radio stations. A political statement making a pull from Dizzie Rascals 2007 song, Sirens Jorja likes writing beyond herself, focusing on the experience of her peers instead, crafting incredible delicate yet impactful tunes that resonate with a wide array of audiences.

Writing her songs since the tender age of 11, Jorja’s latest hit, Beautiful little Fools was actually written when she was only 16 having taken offence to the passage in The Great Gatsby where Daisy expresses her hopes of her Infant daughter being, “A fool – that’s the best thing a girl can be in this world, a beautiful little fool.” A somewhat political activist, the song was released on International Women’s Day and laments the restrictions that society and established social constructs are placed upon women.