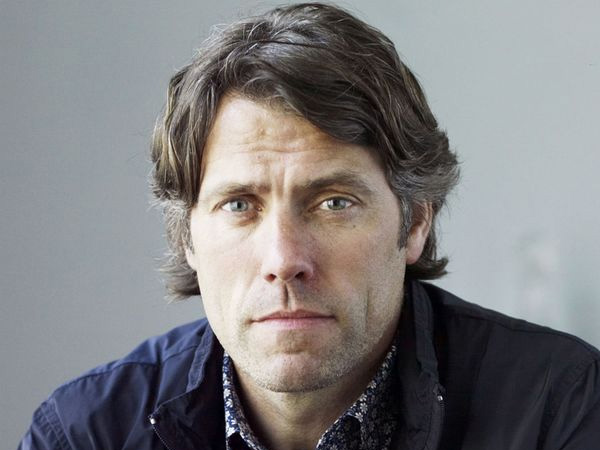 John is undoubtedly one of the UK’s best loved Comics. He charms the room with his scouse wit and likability and builds a great rapport with his audiences through his observational story telling style.

John has won countless awards for his stand-up and writing and is a familiar face on our TV screens, appearing on BBC1’s John Bishop’s Britain, Live At The Apollo, Sky’s League of Their Own and the John Bishop show.

Also known for his charitable work, John completed a 290 mile triathlon for Sport relief which saw him running, rowing and cycling from Paris to London in 2012.

“Bishop has funny bones”
The Times