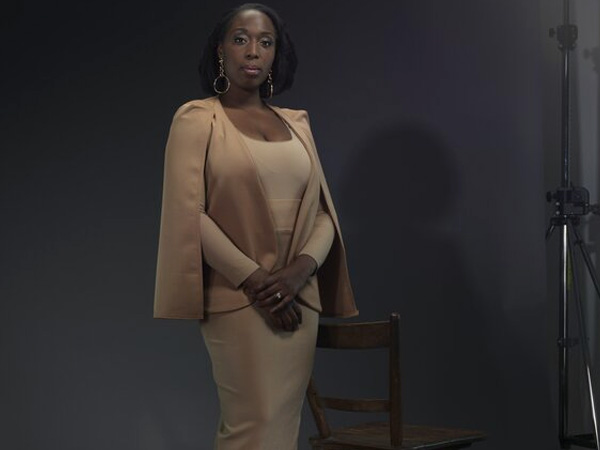 Jeanette Kwakye, currently a broadcaster for the likes of BBC, has the unique position of being a former elite athlete. A five-time British Champion, her biggest achievement was competing in the 2008 100m Olympic final in Beijing. She was the first British woman to do so in 24 years, and the only one, man or woman, to do it since.

Jeanette is an accomplished event host and speaker, having worked with brands like Adidas, Nike, Red Bull, BMW, Twitter, Google and many others.

Other major events she’s broadcast from include 2018 European Championships, 2018 Youth Olympic Games, 2018 Commonwealth games and 2017 World Championships. Jeanette is a huge advocate of women in sport and has a BBC Friday night radio show, profiling sporting stories of women in London.