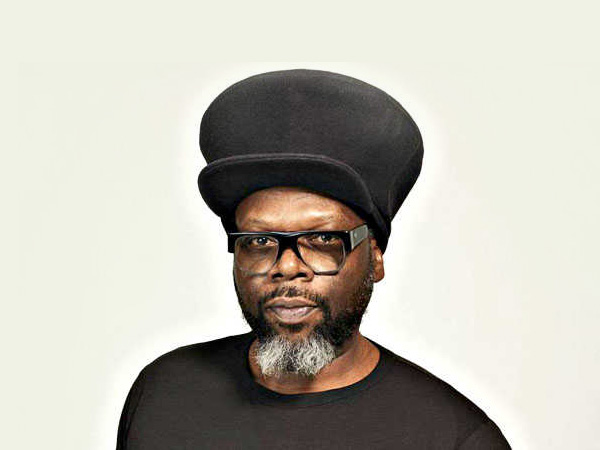 As founder of Soul II Soul, Jazzie B is credited with helping to create House music as part of the ‘Funki Dred’ subculture in the late 80s. After a landmark show at the Africa Centre, Soul II Soul were signed and quickly released the hit singles Keep on Moving and Back to Life. They went on to achieve success in America, winning two Grammys and selling over 6.8 million albums.

Jazzie is an established producer and remixer, working with artists from the late James Brown to Maxi Priest and Destiny’s Child. He has accreditation on over 35 million albums.

Soul II Soul launched their own clothing line with the distinctive Funky Dred logo. Jazzie also moved into radio, presenting shows on Kiss FM and BBC London. He now runs a successful independent label called Soul II Soul Recordings, and still DJs in the clubs. Describing himself as a ‘pleasure giver’, Jazzie has a two-hour set especially for corporate crowds.