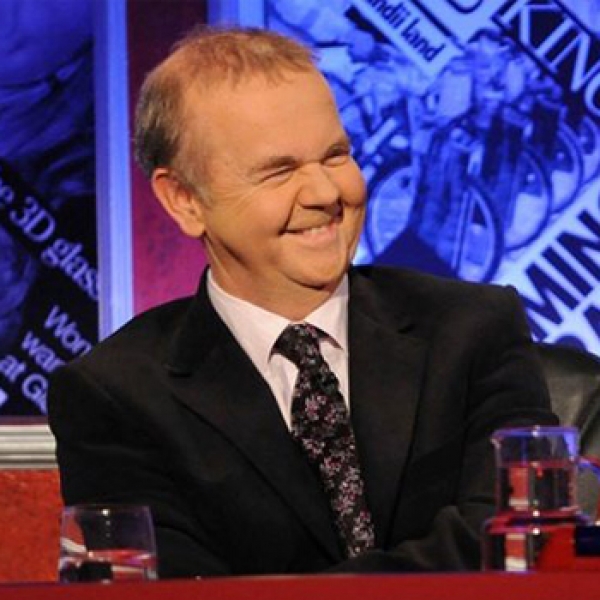 Ian Hislop is a writer and broadcaster. He has been Editor of Private Eye since 1986.

Ian has written extensively for television and radio comedy, including scripts for Spitting Image and for Harry Enfield. He has written television plays for Maureen Lipman (for her About Face series) and Dawn French (for the Murder Most Horrid series).

Among his numerous radio and television appearances, Ian can be heard regularly on Radio 4’s Newsquiz and Fourth Column. He is also team captain on BBC2’s current affairs quiz show Have I Got News For You.

He has been a columnist for The Listener and The Sunday Telegraph, and television critic for The Spectator. He has written and presented documentaries for television and radio about various subjects including the History of Tax, female hymn writers, Dr Beeching, Victorian Philanthropists, The Stiff Upper Lip and most recently Wipers Times.
Ian has received numerous awards, including a BAFTA Award for Have I Got News for You in 1991; Editors’ Editor, British Society of Magazine Editors in 1991; Magazine of the Year, What the Papers Say in 1991; Editor of the Year, British Society of Magazine Editors, in 1998; Channel 4 Political Awards, for Political Satire in 2004; and a Channel 4 Political Award, for Political Comedy in 2006, a Liberty Human Rights Award for Private Eye in 2011 and Trip Advisors Travellers’ Choice in 2012.