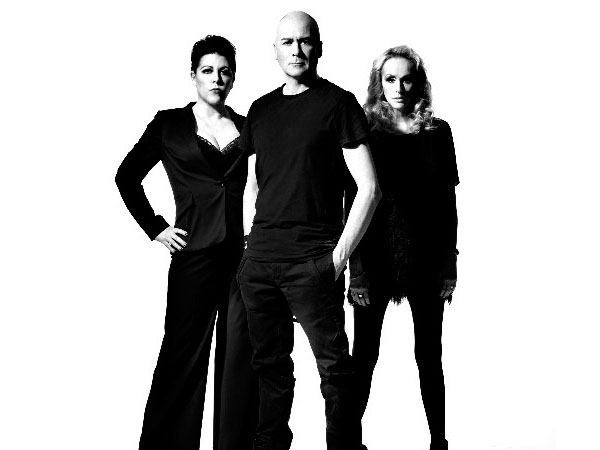 The Human League are a British New Wave band. They first formed in 1977 and, after a change in line up, achieved huge popularity in the 1980s. They have continued recording and performing with commercial success in the 1990s and 2000s.

Originally a synthesizer-based group from Sheffield, the only constant band member since the Human League formed in 1977 is vocalist and songwriter Philip Oakey. Today, the Human League still are recording and performing. The group now is presented as a trio of Oakey and long-serving female vocalists Joanne Catherall and Susan Anne Sulley.

Over the years, the Human League have been sampled and covered by various artists including George Michael and Robbie Williams. The band has been a huge influence for many electro-pop acts including early Depeche Mode, Madonna, Moby, and other bands.