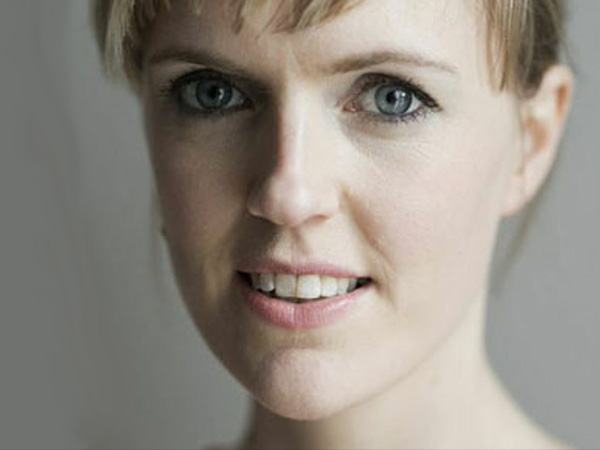 Holly Walsh is an demand writer, stand-up comedian and host

The Guardian describe former Kids TV presenter Holly as having ‘Snappy wit and crackling talent’ Her stand-up credentials were firmly established with her 2008 Best Newcomer win at the Chortle Awards and confirmed with an Edinburgh Comedy Award nomination three years later for her debut Fringe show, Hollycopter.

Holly returned to the Edinburgh Fringe in 2014 where her sold-out show Never Had It was warmly received by audiences and critics alike, most notably The Observer who lauded Holly’s ‘gift for original lines and images that make the show a joy.’ In April 2015, she brought the show to London for a critically-acclaimed run at The Soho Theatre.

Holly has featured on many of the top TV comedy shows including QI, 8 Out of 10 Cats, 8 Out Of 10 Cats Does Countdown, Never Mind the Buzzcocks, Would I Lie To You?, and Mock The Week, as well as hosting the Channel 4 series TNT alongside Jack Whitehall. She is often heard on radio and has appeared on shows such as Just a Minute, The Unbelievable Truth, The Now Show, The News Quiz and Charlie Brooker’s So Wrong It’s Right for Radio 4.

Following the success of her own BBC Radio series, Best Behaviour. Holly a self-confessed ‘comedy nerd’ is currently working on scripts for a number of major broadcasters. She recently co-wrote the BBC sitcom pilot Motherland with Sharon Horgan, Graham Linehan and Helen Linehan which was released to widespread critical acclaim.

On top of her TV and radio commitments, Holly’s live work remains a key element of her career and sees her perform at the best comedy clubs in the country. She was one of the founders of Popcorn Comedy and regularly comperes the Happy Mondays comedy night in London.