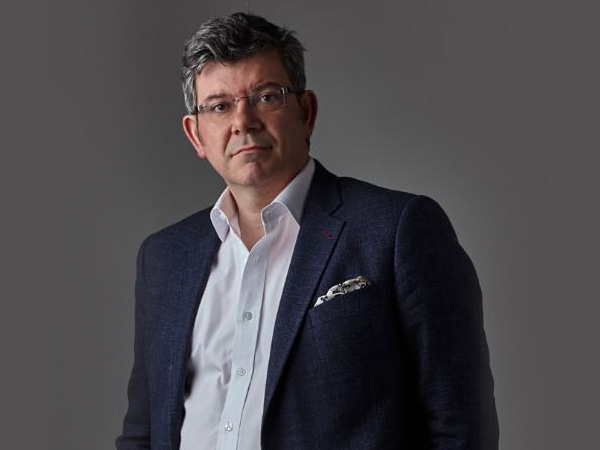 Guy uses his background of 30 years as a technology journalist to offer immediate-term insights and actionable points businesses can take away with them rather than longer-term forecasts.

He believes that a lot of people regards some management techniques and technologies are “futuristic” when in fact they’re happening in companies across the world, right now. As a long-term commentator on technology, the impact of artificial intelligence and robotics and a great deal else in the Guardian, New Statesman Tech (of which he was launch editor) and many others, he adds value to conferences internationally by  helping people understand the benefits that can accrue immediately rather than in some nebulous future that might be decades away.

More recently he was launch editor of New Statesman Tech, the website attached to the magazine, and edits Intelligent Sourcing (formerly Professional Outsourcing Magazine) which covers a lot on Blockchain, artificial intelligence and the future of work. He was co-author of “The Smarter Working Manifesto”, a book in 2014, when he also co-wrote “The Joy of Work?” He is currently editing a book on work and technology in the immediate future.

Guy is an international speaker and fellow of the Professional Speaking Association, UK and Ireland. He has a core presentation on near future technology and business but his preferred assignments are those in which he gets under the skin of an industry, researches and comprehends his client’s market and offers a tailored presentation with practical pointers on what can help move things forward.

Guy is also an experienced conference MC who exhibits an apparently light, humorous touch but clients can’t help but note that everything always works to time and the AV crew and everyone else feel well looked after.

“Guy has integrity and intelligence when it comes to hosting an event and a genuine desire to do everything he can to make it a success.

He adopts a holistic approach and is more than happy to indulge the scrupulous points of detail any decent event organiser will have in their armoury.

His relaxed style is underpinned by methodical research and attention to detail. He is a pleasure to work with.”