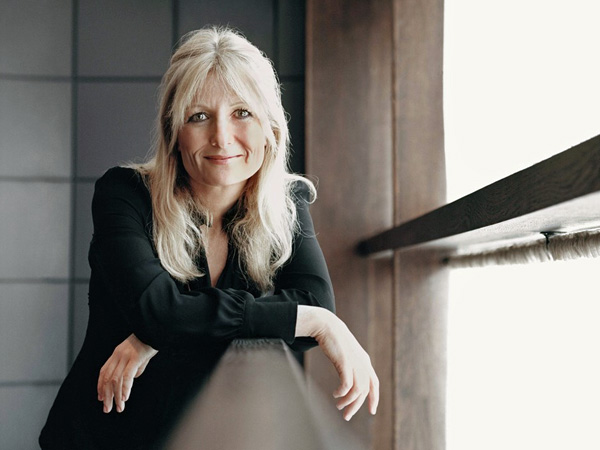 Gaby is one of the country’s most popular TV and radio presenters and an skilful Conference Facilitator and Awards Host. Her years of experience in live and recorded television programming and interviewing has given her an enviable set of talents and credits, providing corporate audiences with a wholly entertaining and engaging experience. Her most recent TV credits include frequent appearances on the ITV lifestyle programme This Morning, as a newspaper reviewer, The National Lottery Draws live on BBC One, Sport Relief’s Top Dog on BBC Two, BBC One’s series Food Inspectors and is currently co-presenting Channel 5’s The Saturday show.

Gaby made her TV debut presenting the children’s programme Motormouth live on ITV. In Sept 1992 Gaby was invited to join Chris Evans as the co-presenter of C4’s ground breaking new daily programme, The Big Breakfast, and she went on to host the show for three and a half years.

During that time she presented BBC Holiday and travelled to Africa to film Predators with the award-winning Survival team. From 1998 until 2002 Gaby worked exclusively for the BBC , fronting both entertainment and factual programmes including Whatever You Want, City Hospital, A Question Of Television and for BBC1’s Millennium Celebration 2000 Today, she presented 28 hours of live non-stop television to bring in the New Year.

In 2002 she made her West End acting debut playing the role of Mama Morton in Chicago. She then co-presented The Terry And Gaby Show produced by Chris Evans and returned to the stage again for the National Theatre’s production on Dinner. She has filmed numerous series including Celebrity Fantasy Homes, Sport Relief’s Top Dog and Food Inspectors. She currently hosts The Gaby Roslin Show on Sundays for BBC Radio London, presents The National Lottery Draws for BBC1 and hosts the brand new The Saturday Show on Channel Five.