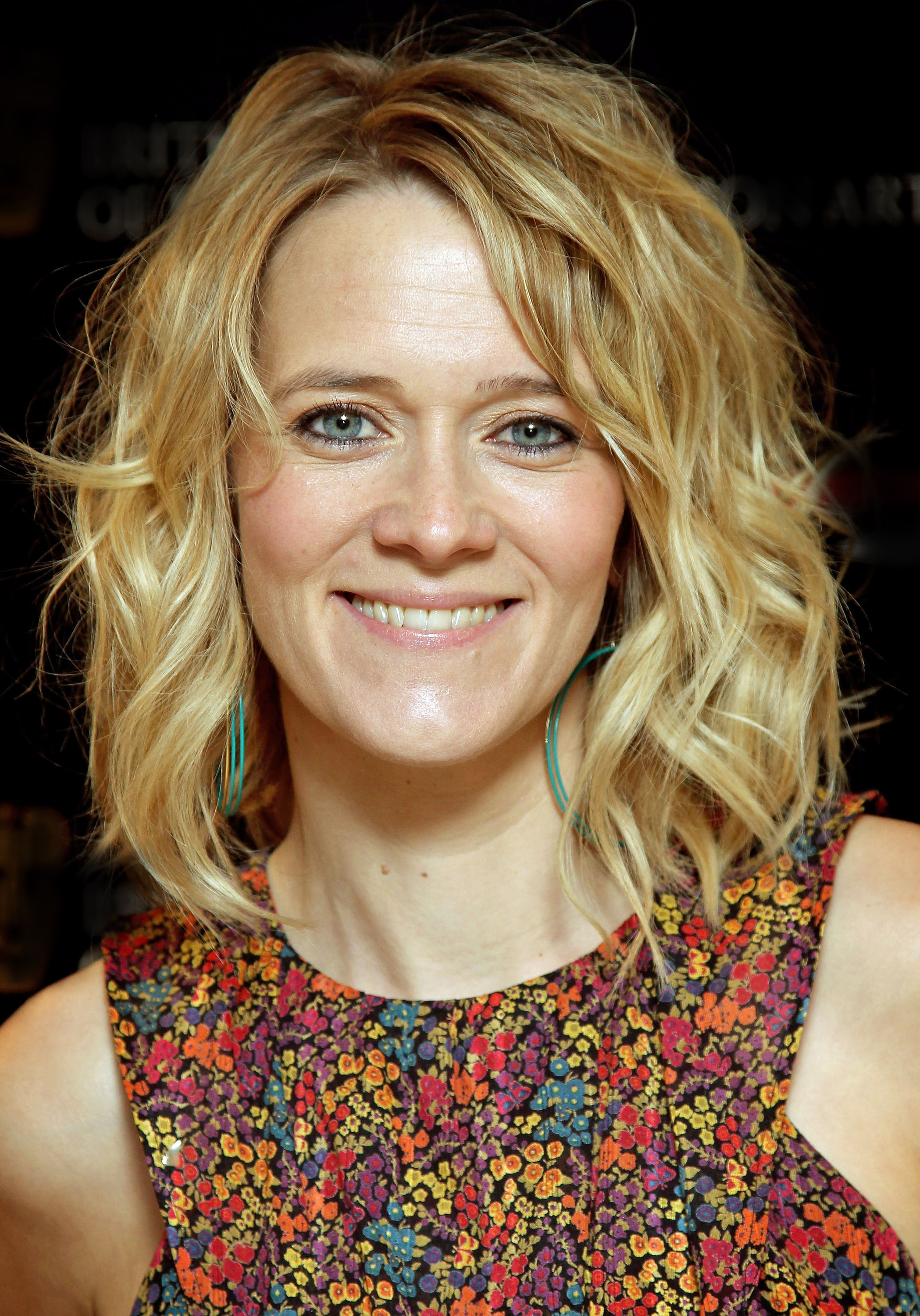 Edith is a delightful, comedic presenter and host, who has presented on numerous live broadcasts.

Edith’s career has progressed exceptionally since her first on screen job, where she presented as a News Reader on MTV UK.

Furthermore, Edith has had many live broadcasting roles, some of these include Top of the pops (BBC1), BBC1’s live coverage of the Royal Wedding and presenting on Radio 1.

Edith has also hosted Television coverage for festivals such as, Glastonbury, Reading & Leeds and T in the park.

Edith studied a degree at Edinburgh’s Queen Margaret College, where she then started working as a producer and presenter for a local radio station. From there, after sending MTV her show reel, Edith was immediately signed to work for MTV. After, Edith worked as a presenter on the newshound.

Her career progressed massively through MTV, which led her to co-present MTV’s Hitlist UK, with other popular presenters.

In 2003 Edith became a co-host for the renowned radio show, Radio 1, where she successfully presented her own show, ‘The Collin and Edith show with Collin Murray.

In 2006, Edith had gained enough experience to work solo, where she took on the ‘Edith Bowman Show’ on Radio 1, which aired between 1-4pm on weekdays.

Edith has presented on numerous Television shows, some of these include.

BAFTA awards presenter for four years running, and many more.

Being a huge film fan and respected film presenter and reviewer, Edith has regularly hosted Q&A’s and premieres for many major film companies. As well as hosting BAFTA’s own program for the Film Awards.