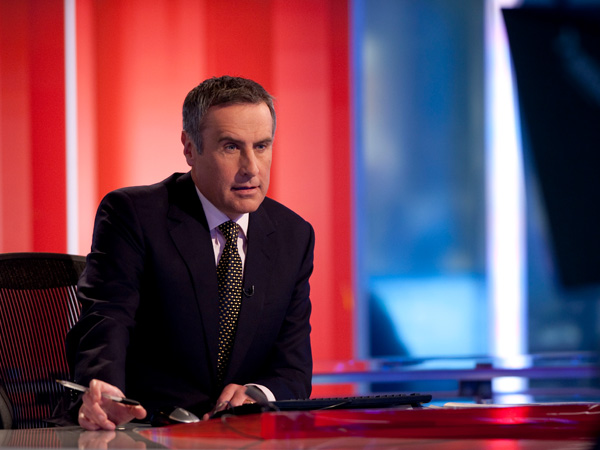 A skilful conference facilitator and host, Dermot presented BBC Breakfast for five years from September 2002, sharing the sofa with Natasha Kaplinsky and Sian Williams.  He also presented Treasure Hunt for BBC 2 and The State We’re In, a satirical news programme for BBC3 and the ratings success Eggheads, a quiz show for BBC2 and spin-off shows Celebrity Eggheads and Are You An Egghead? He recently hosted the six-part series, Crimes That Shook Britain.

Prior to this he fronted ITV’s Lunchtime, Nightly and Evening news bulletins for 11 years and was a key part of the presentation team covering the 2001 General Election, reported from war zones and in 1997 it was Dermot who broke the news to the nation of the sudden death of Diana, Princess of Wales.

In 2000, his work at ITN was recognised when he won the prestigious Newscaster of the Year award from the Television & Radio Industries Club (TRIC) – an award given for ‘maintaining a consistent standard above all others’. He also won the 1999 Royal Television Society’s Interviewer of The Year Award for his interview with Peter Mandelson, which resulted in his resignation from the Cabinet.

He joined the Business Programme on Channel 4 first as a researcher, then reporter. Four years later he moved to Switzerland to work on the European Business Channel as reporter and presenter until he was called back for the launch of Channel 4 Daily.