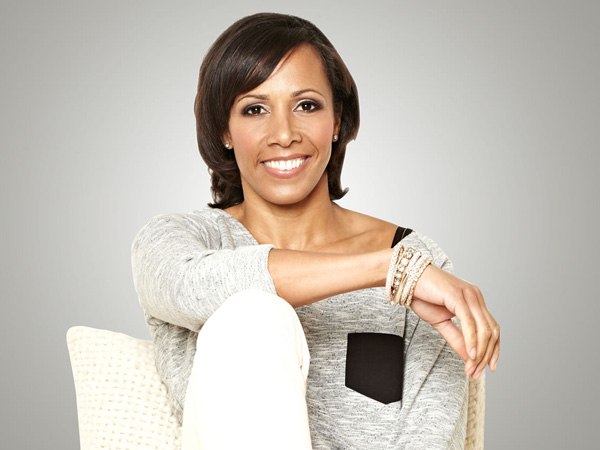 No stranger to adversity, Kelly struggled at school, but when her PE teacher spotted her talent for running, encouraged her to focus, work hard and believe in herself; it was a turning point in her life.

Although her athletics career looked promising, at 17 Kelly decided join the British Army, but continued to compete at the organisation’s athletics events. After almost ten years’ Military service she received her MBE, but then whilst watching the Barcelona Olympic Games from her barracks room on camp, she was inspired to return to the track in 1992 and the rest as they say is……

After leaving the British Army, Kelly returned to the professional athletics circuit and in 1994 she won the 1500 m at the Commonwealth Games and took silver at the European Championships. She won silver and bronze medals at the 1995 Gothenburg World Championships, but suffered from various injuries over the following two years, failing to gain a medal at her first Olympics in Atlanta 1996. She won silver in the 1500 m at the 1998 Commonwealth Games and bronze in the 800 m at the 2000 Sydney Olympics; her first Olympic medal.

She took part in her final major championship in 2004 — she turned in a double gold medal-winning performance at the Athens Olympics, finishing as the 800 m and 1500 m Olympic Champion. For her achievements she won numerous awards and was appointed Dame Commander of the Order of the British Empire (DBE) in 2005. She retired from athletics in 2005.

Kelly wanted to create a legacy from her athletics career that would benefit young people, believing every child needs a hero – someone to look up to, be motivated and inspired by. Sometimes, through no fault of their own, young people don’t have a role model, or the help they really need to be the best they can be. Kelly can recall her PE teacher at school, who told her she was good at running. She believes it can take just one person to change the course of a young person’s life.

That’s why, on the eve of the Beijing 2008 Olympics, she founded the Dame Kelly Holmes Trust, with a vision to get young lives on track using the unique skills of world class athletes to engage, enable and empower.