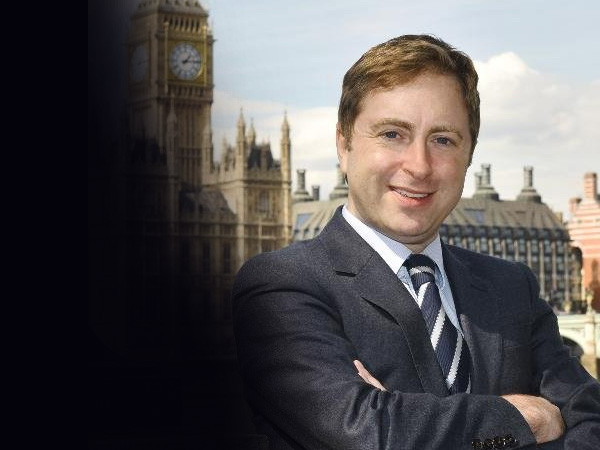 Ben’s latest book: Order, Order! The Rise and Fall of Political Drinking published in August 2016 is a real corker (pardon the pun)!

He has covered a general election, budgets, Presidential visits, Prime Ministerial trips and an expenses scandal. Ben spent 2013 in the United States as a Washington Correspondent for the BBC. There he covered stories such as President Obama’s inauguration and the Boston bombing. Ben sometimes presents The World This Weekend on Radio 4 and has reported from India, Afghanistan, the United States and Europe.