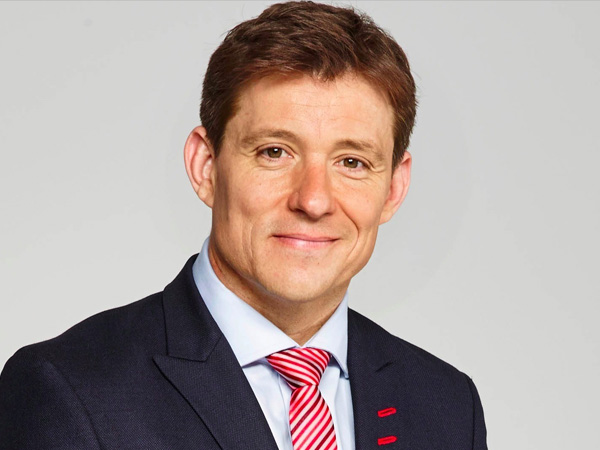 A very talented Conference and Awards Host, Ben is no stranger to corporate events, having hosted The British Olympic Association Ball; Sony Global Conference; the BAFTAs, The Duke of Edinburgh’s DofE Awards Annual Dinner; RFU World Cup Dinner and FA Club to name but a few.

Ben’s past TV show credits include; Safebreakers (Sky 1), The Krypton Factor (BBC1), Behind the Magic of Harry Potter (ITV1), 1 Vs100 (BBC1), One Night Only with Rod Stewart (ITV1) and also with Phil Collins, not forgetting 10 years at the helm of ITV’s GMTV!

Ben was also part of the original team that launched X Factor, hosting 3 seasons of the award winning Xtra Factor on ITV2, defining the show that remains a huge hit today

Outside of his broadcasting work Ben pushes himself to the limit with personal sporting challenges.

In 2009 he set up and co-ordinated the annual C2C event, a 145 mile coast-to-coast charity run across the entire width of the UK. In the last 10 years Ben has completed 14 marathons, climbed Mount Kilimanjaro for Comic Relief, fought and defeated Lemar for Sport Relief, holds 4 Guinness World Records, as well as having represented England twice in Soccer Aid for Unicef.

Ben is a patron of several charities and has regularly hosted events for the Cystic Fibrosis Trust; Silence in the Square for the Royal British Legion; the Seve Ballesteros Foundation dinner and the launch of Help Harry Help Others.