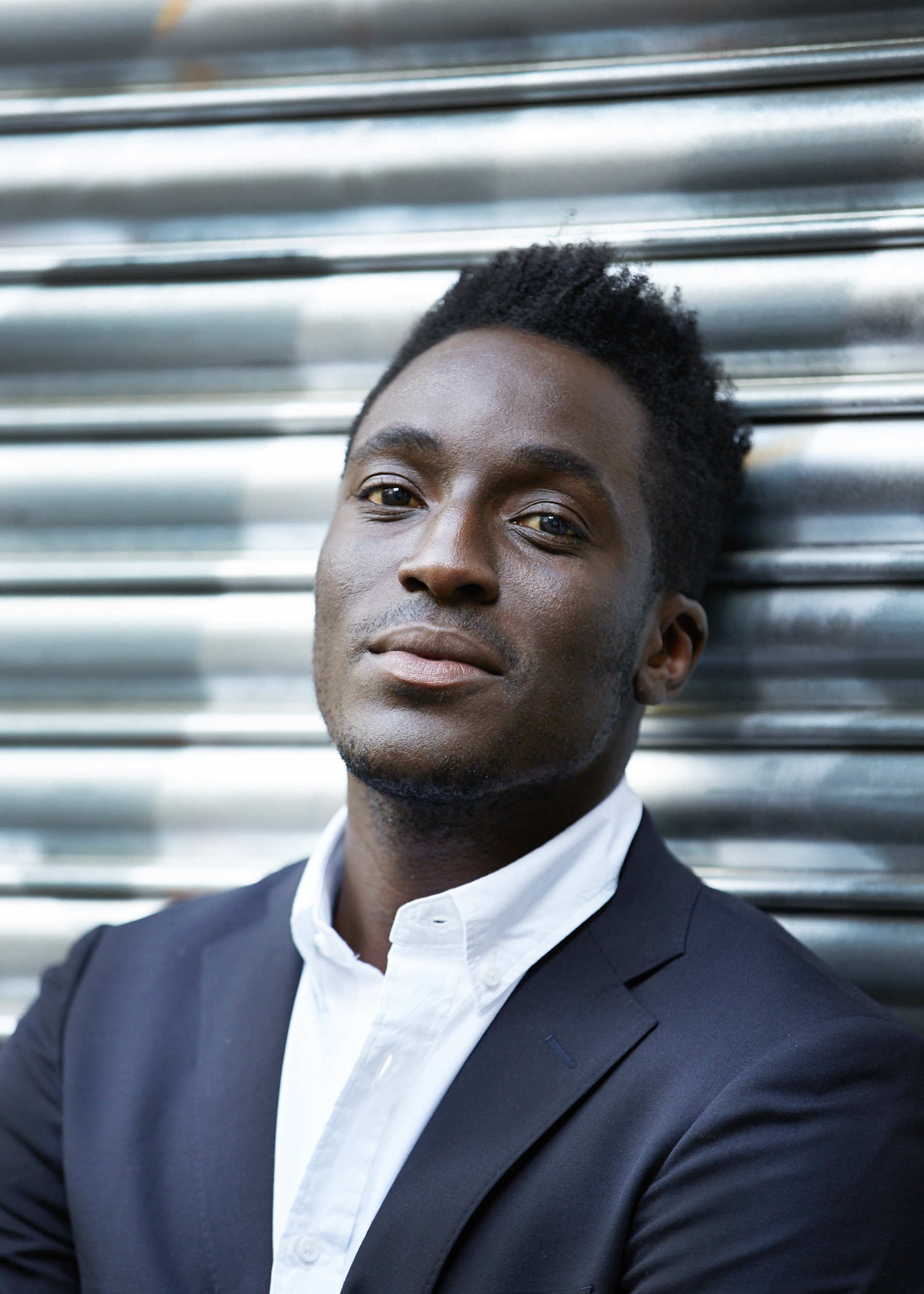 An intelligent and energetic presenter and host, Ayo is a three time BAFTA nominee and RTS (Royal television Society) award winning broadcaster, who made the leap from Blue Peter presenter to being the BBC’s new face of investigative journalism in the West Midlands.

Sporty and charismatic he put his skills to good use, when in a central role for the London Olympics 2012, he hosted the Olympic Torch Relay, Celebration Event. A marathon 70 day road-show, which gave him the chance to interview some of the country’s greatest sportsmen and women including Daley Thompson, Lennox Lewis and Torville & Dean.

During his 5 years on Blue Peter, Ayo was pushed to his limits, spurred on by a personal quest to conquer his fears of heights and water. He not only bungee jumped from a helicopter, 11,000 feet over Santa Monica, but also trained to become a qualified sky diving instructor. In his final year at Blue Peter, Ayo set a new world record for the deepest location for an open water swim by battling more than 5 miles over the Palau Trench in the Pacific Ocean, the first person to do so. This incredible feat of endurance was made more significant due to Ayo’s phobia of deep water and the fact he only learnt to swim 10 weeks prior to the challenge.

Ayo is a diverse presenter and has fronted several factual shows for the BBC including Teens From A Small Island, Stammer School and his personal favourite, World Olympic Dreams – for which he travelled to Jamaica to investigate why Jamaicans run so fast and interviewed sprinting superstar Usain Bolt. He is also the presenter of BBC current affairs strand, Inside Out, presenting investigative factual stories for the West Midlands edition of the strand. In November 2015, Ayo was awarded the RTS Midlands Award for Best Current Affairs Feature for his work on Inside Out.

Ayo has appeared on shows such as Celebrity Masterchef 2015 (BBC1), The Great Comic Relief Bake Off (BBC2) and The Great British Banquet (BBC2). He has also reported for The Gabby Logan Show (Channel 5), presented The 100 Greatest Toys for Channel 4 and currently hosts ITV’s Fort Boyard: Ultimate Challenge.

Ayo works closely with several charities and is the ambassador of Street Child World Cup in Rio and Body and Soul, a pioneering UK charity dedicated to transforming the lives of children, teenagers and families living with, or affected by HIV. As a member of BAFTA, Ayo presents their annual Young Film Critic Awards and has been nominated in two categories at the children’s BAFTAs. Presenter of the Year and Best Factual Programming, for his Street Child World Cup documentary. He is also an ambassador for the Swimming Trust, and is involved with the Swim Dem Crew, a movement designed to offer inner city youth and ethnic minorities of all ages the opportunity to learn to swim within a supportive environment.

Ayo is a keen traveller, having visited over 120 cities across the globe. This provides the inspiration for writing his blog which is based on his love of music, travel and photography. His photographs have been selected for National Geographic Kids Magazine and Vogue Bambini. Ayo will also be writing for the digital magazine The Maior – a collective space for talent, ideas, interviews and film for the fledgling greats, the innovators and the divergent.