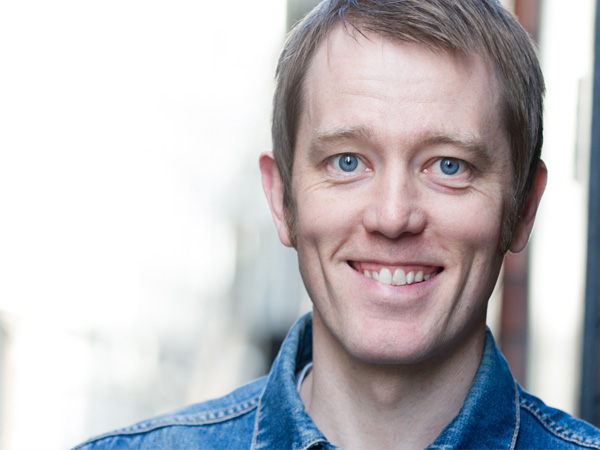 Observational comedian Alun is really popular among private and corporate Clients for his ability to tailor his stand-up or after dinner act to a specific group or theme whilst of course still being extremely amusing and original.

Alun has recently joined Frank Skinner’s Absolute Radio Show and can be heard every Saturday morning from 8am; he has several television appearances to his name, most recently Michael McIntyre’s Comedy Roadshow he’s also often seen on Eight out of ten cats, Mock the Week and has appeared on Soccer A.M and Live at the Comedy Store.

Popular with Radio producers Alun has notched up various credits from Just a Minute, 4 Stands Up and The Now Show to Clive Anderson’s Chat Room.

At the Edinburgh festival he has also performed 6 original solo stand-up shows in the last 7 years to critical and audience acclaim.