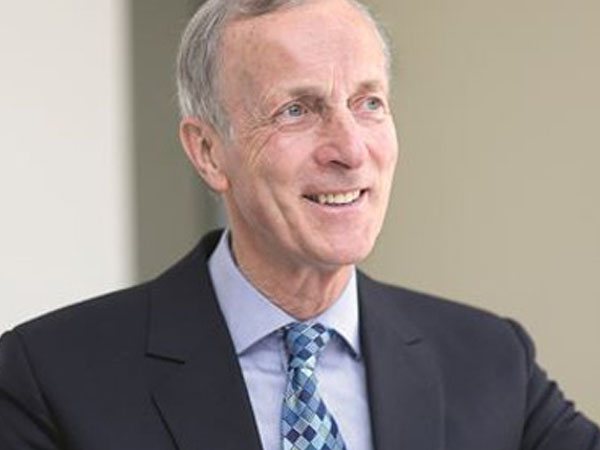 An inspirational and stimulating speaker Sir Stuart shines a revealing light on the business world. Now Ex-Chairman of The Crown Estate, he was previously the Chairman of the John Lewis Partnership for 14 years and a founding Deputy Chairman of London First. A leading figure in championing employee engagement in a business, he talks passionately about the inclusion of employees in a fully functioning business. One of the longest serving and most courageous leaders of a blue-chip company, he chaired the team tackling Economic Renewal in deprived communities, and is one of the Prince of Wales’s Ambassadors in this area.

During his 14 years at the controls he presided over a programme of modernisation which, is now seen as a master stroke in keeping the company at the retail pinnacle. He supervised an increase in stores, redesign of key outlets, extended trading hours, re-brandings, and changes in product lines. He was instrumental in leading the move online, both through the John Lewis website and with their Ocado partnership. All this was implemented without impacting on the principles of partnership and staff wellbeing embodied in its 1929 constitution.

The year before Sir Stuart’s departure John Lewis profits were up 27 per cent and the 68,000 staff – or partners – shared a bonus of £155m, up 29 per cent and equivalent to 18 per cent of salaries. The fact that John Lewis continues to outperform the market is a direct result of its partnership structure, says Sir Stuart. “Our success comes from a host of improvements made by 68,000 people who are motivated to deliver outstanding customer service, which translates into profits that feed back to staff”, he says. “It’s a virtuous circle”.

A founding deputy chairman of London First and past President of the Royal Agricultural Society of England, he is former President of the Employee Ownership Association and continues to champion the benefits of employee engagement in business. He has been a member of the Corporate Leaders Group pressing the government for stronger action on climate change.

Sir Stuart is a patron of The Home Farm Trust Ltd, a national charity providing long term support for people with learning disabilities and their families.