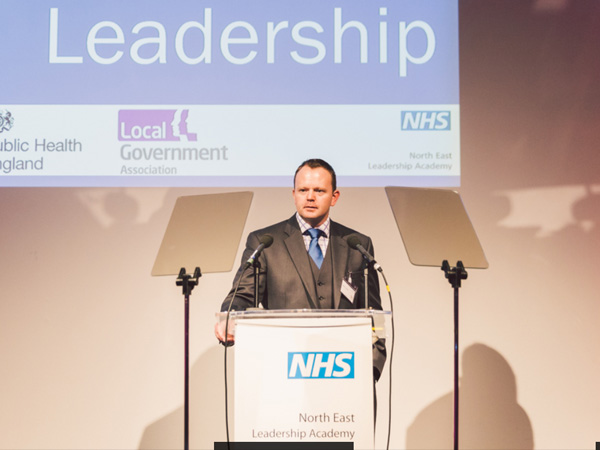 An engaging speaker, Adam combines his real life experiences on the open water with real life tragedies to immediately immerse your delegates into the importance behind successful leadership and teamwork in the workplace. By applying and sharing his four tenants: teamwork, leadership, communication and fun; Adam emphasises the importance of ‘Leading from Within’.

Adam is able to discuss what lessons we can all learn about team dynamics and how we can avert disasters in our personal and professional lives.

Adam is great to work with from start to finish, tailoring After Dinner and Conference Speeches, Hosting Corporate Awards and Facilitating  as well as working directly with you or your client on comprehensive Team Building, Training and Corporate Coaching.

Leadership and survival are one and the same. Without leadership you will not survive.
Adam Tuffnell, Sept 2013

Throughout his 20-year sailing career, Adam Tuffnell has sailed in some of the most hostile environments on the planet, ranging from the freezing wilderness of the Southern Ocean through to the debilitating humidity of the tropics.

He is one of a select group of sailors who have circumnavigated the world against prevailing winds and currents, a feat which until recently was considered impossible. He has faced hurricanes, collisions, flooding and the emergency medical evacuation of a crew-mate.

Adam has also built a successful sailing school and trained future Round-theWorld racing crews from zero-experience to a state of ocean-going readiness. His energy and passion for sailing was formed as a child in small dinghies and ‘globalised’ through racing the BT Global Challenge, in 2000.

As a graduate in Psychology and Philosophy and an accomplished sailor, Adam has unique insight into the practical applications of effective leadership and team development within the challenging environments of open-water and the corporate office.

What has Adam achieved?

• Adam is a round the world yachtsman who has circumnavigated the globe ‘the wrong-way’ against prevailing winds and tides
• He was one of only 12 skippers selected by Clipper to train amateur round-the-world crews from scratch to race readiness
• Principal of a successful sailing school
• Personal development coach
• Team building course leader
• Skipper of numerous offshore and ocean racing teams most recently a crew of 12 in the Fastnet 2013.
• Worked extensively for Tall Ships Youth Trust skippering young people from underprivileged backgrounds
• Presented at Royal Military Academy Sandhurst and HMS Sultan as part of armed forces officer leadership training course

Light hearted and fun. Adam brings tales from the ocean waves, ashore to the comfort of your event. Sharing highs and lows, this presentation is suitable for all audiences. Adam’s unique presenting style also makes him the ideal host for your awards event.

Working with teams and leaders in different stages of development, Adam has a number of development tools at his disposal to support the creation of a platform where excellence can be discovered.

Working with teams on the water, Adam and his team draw on their vast experience leading and training teams in the field – leaving you and your people with essential skills to employ in your office environment.

In association with One Fathom

“Adam delivers a considered, focused presentation that challenges preconceptions on leadership and invites the audience to reflect upon their own styles and effectiveness in a compelling way. On the water, Adam creates a learning environment that helps teams develop collectively and to react as an effective group to overcome challenges that are very different from most people’s day-to-day experience.”

“Very professional and provided us all with a fantastic insight to how large corporations can make what seems small mistakes but by failing to take ownership and stand up to be heard can result in devastating consequences… the material was world class and Adam seamlessly connected it to the businesses we work in, which in turn helped everybody relate to the program and understand key management traits.”