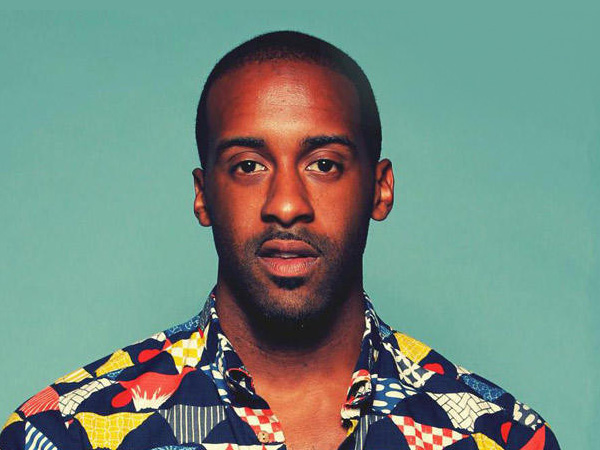 Shakka has also worked with sports brand Nike and featured on their homepage earlier this year.