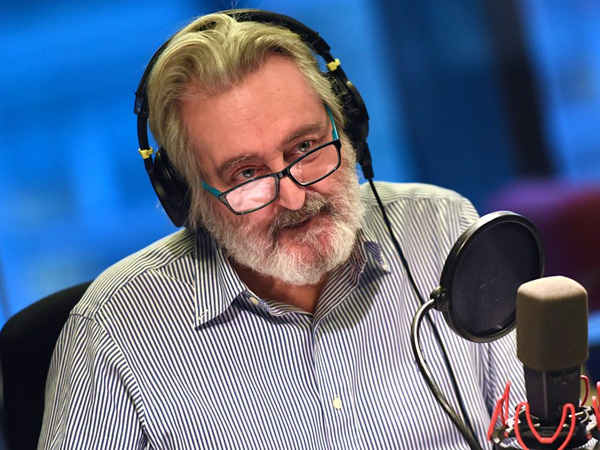 An award winning Freelance journalist, Presenter and Speaker, he writes and comments extensively on money and finance and is a regular expert guest on BBC Breakfast, the BBC News Channel, and other radio 4 programmes.

He has won more than a dozen awards including Headline Money Journalist of the Year in 2010, Association of Investment Companies Broadcaster of the Year and the 2012 Roses media awards.

Paul worked as a reporter for Money Box in the 1990s and, after a three year stint on Radio 5 Live, returned as Presenter in September 2000. Paul says “Money Box is there to make a difference to the finances of its listeners. It is rightly regarded as a trusted source of financial information and news. It is a marvellous show to work on, and a wonderful team of people to work with.”

He writes four pages of money news and advice every month in Saga Magazine and a fortnightly claim it piece on its website. He occasionally contributes to The Oldie.

In the past he has written for the Daily Telegraph and Reader’s Digest. His books include Money Magic, Live Long and Prosper, Pay Less Tax, Beat the Banks, and Making Your Money Work.